Summoning the Powers Beyond: Traditional Religions in Micronesia

Summoning the Powers Beyond collects and reconstructs the old religions of preindustrial Micronesia. It draws mostly from written sources from the turn of the nineteenth century and the period immediately after World War II: reports of the Hamburg South Sea Expedition of 1908-1910, articles by German Catholic missionaries in the journal Anthropos, and reports of American anthropologists in the post-war years.  A detailed introduction and an overview of Micronesian religion are followed by separate chapters detailing religion in the Chuukic-speaking islands, Pohnpei, Kosrae, the Marshall Islands, Yap, Palau, Kiribati and Nauru. The Polynesian outliers Nukuoro and Kapingamarangi are discussed at the end primarily to underscore the contrasts between Micronesian and Polynesian religion. 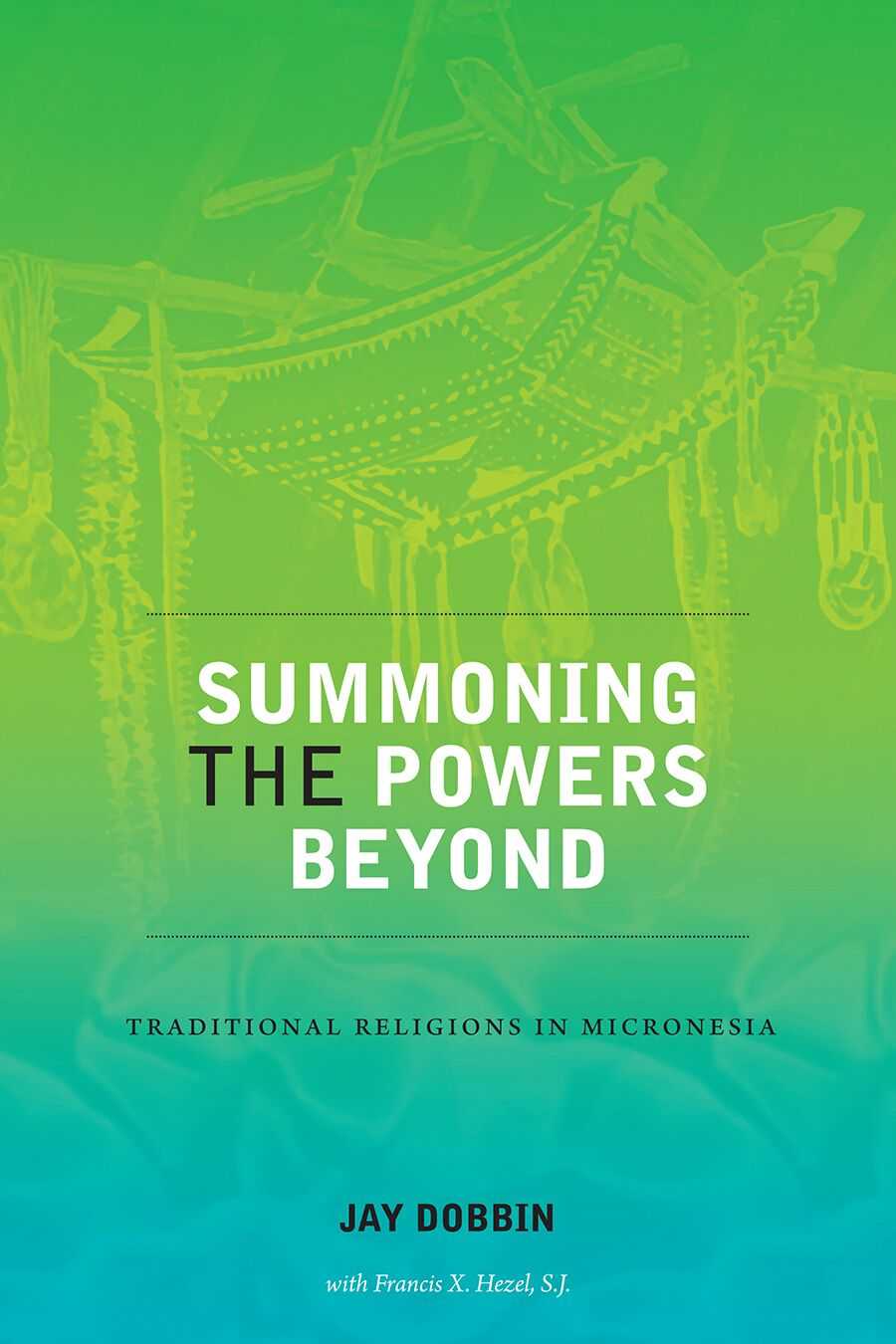