This volume is part of the celebration of the 25th anniversary of Bishop Amando Samo’s elevation to the episcopacy in 1987. It celebrates his promotion to become the first island bishop to exercise authority over the church in the Caroline Islands, but it also attempts to retrace the journey of the church from its missionary origins well over a century ago. The history is divided into five historical periods, each one representing a different phase in the evangelization of the Carolines. It begins with the Spanish Capuchin missionaries, the first to establish a real foothold in the islands, and continues to trace the work of the German Capuchins who followed them. Spanish Jesuits took up the responsibility for the mission between World War I and World War II, while American Jesuits carried on their work after the islands passed into the hands of the United States. In the last chapter, the book outlines the major steps in the development of a genuine Micronesian church headed by islanders: the ordination of lay deacons, the translation of the full bible into local languages, the growth of the local clergy, and the ordination of a Chuukese bishop to lead the diocese.
In addition to the historical narrative, there is a page or two on each of the parishes in the diocese. The section on the parishes, like the historical narrative itself, is filled with old photos that bring to life the period being described. 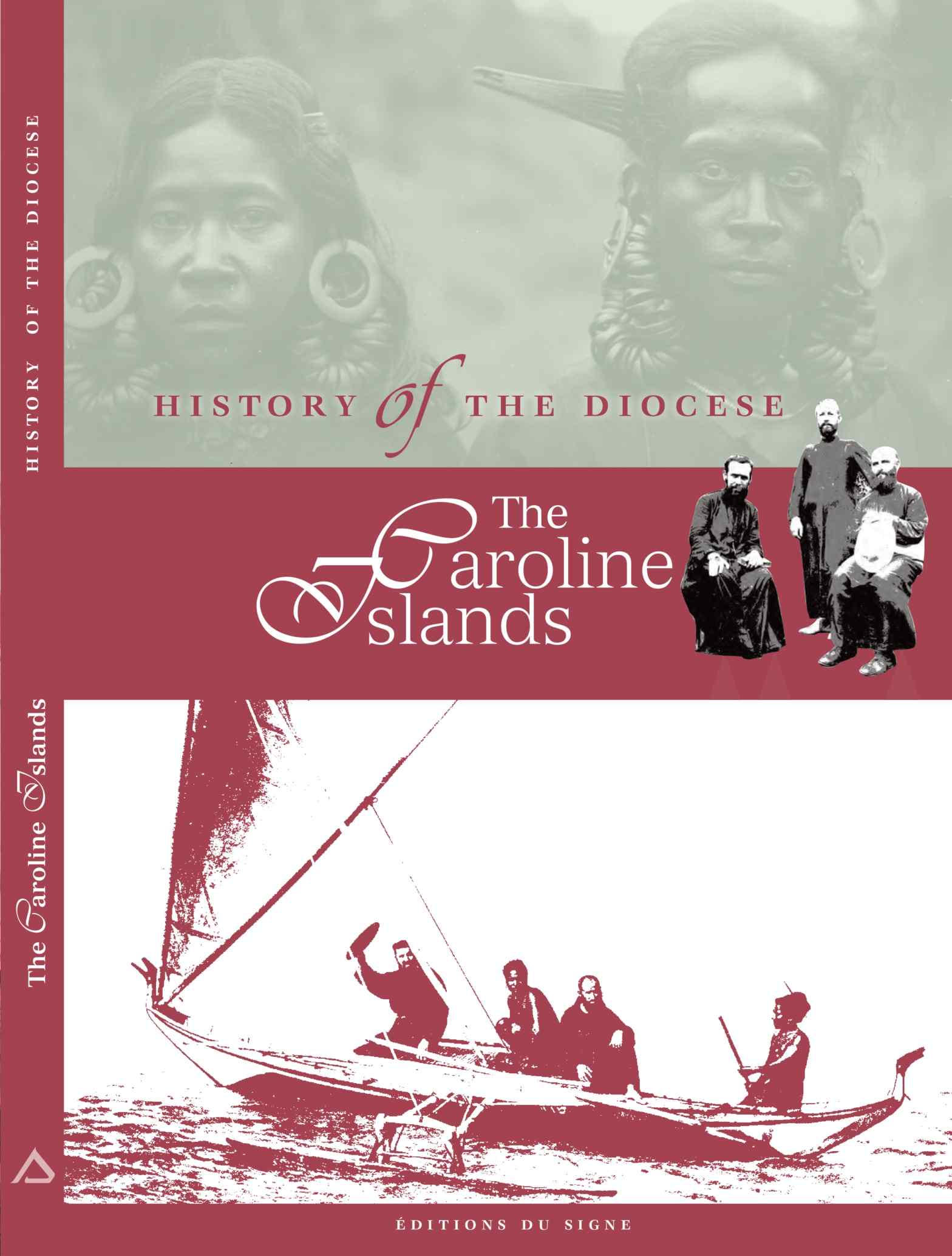