(Currently out of print.) The sunken Japanese fleet in Chuuk has become a world famous diving attraction for scuba enthusiasts. The sunken ships, bombed during the US counteroffensive against Japan in 1944, constitute a museum and a valuable asset for the Federated States of Micronesia. This book is an introduction to this museum, as well as to the events that produced the museum and the efforts that have made to preserve it from the depredations of humans and nature. The major part of this monograph describes briefly the Japanese period before the war, the early successes by Japan, and the Allied efforts to retake this part of the Pacific. The air attacks against Chuuk, those carrier-based attacks that sunk the Japanese commercial fleet and the later Allied raids, are all laid out in chronological order, as they are in few other sources. 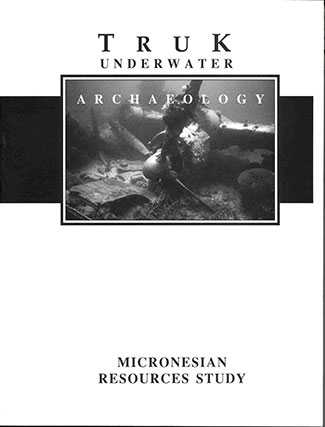